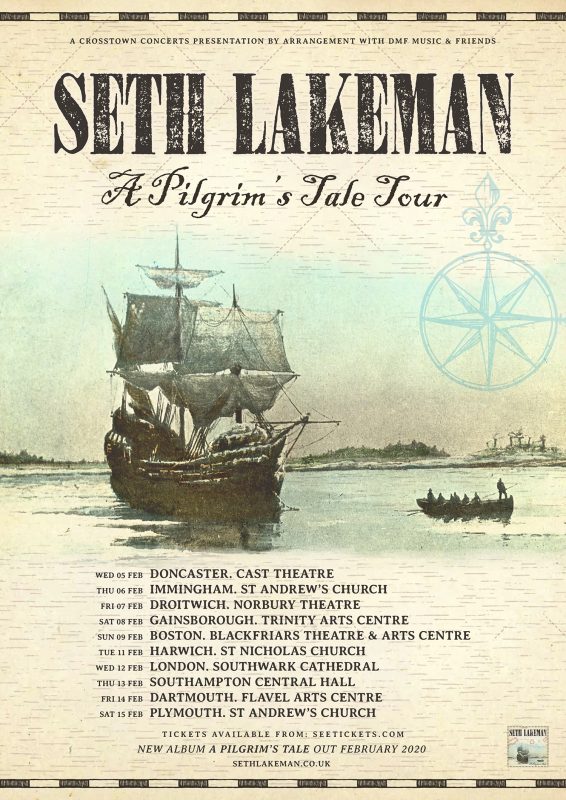 Multi award-winning folk singer Seth Lakeman releases his new album ‘A Pilgrim’s Tale’ on February 7th 2020, in a year that marks four centuries since The Mayflower ship departed the UK.

Seth was raised and still lives on Dartmoor, within sight of the sea at Plymouth, from where the Puritans sailed on the Mayflower in 1620. He tells the epic and soulful tale of the Pilgrim Fathers on his new album ‘A Pilgrim’s Tale’ due for release in February 2020.

Seth will play live dates with his band specially routed in a trail of villages, towns and cities that for various reasons hold significance to the Mayflower journey. Locations such as Immingham – where Separatists made a dangerous escape from England to Holland in their search for religious freedom – and Dartmouth – where the ship was anchored for repairs – will be visited in this expansive tour. 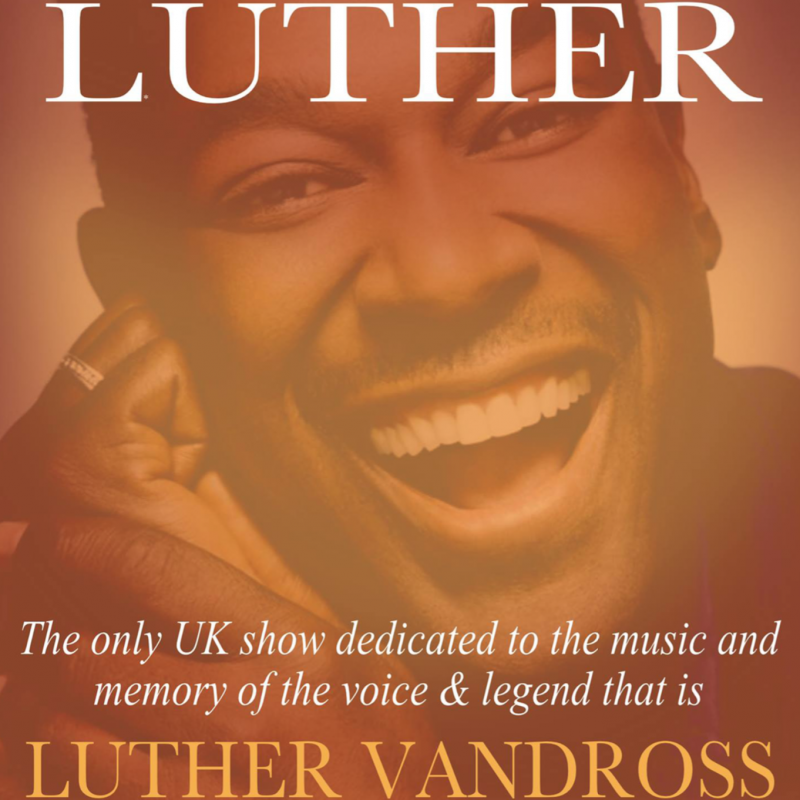