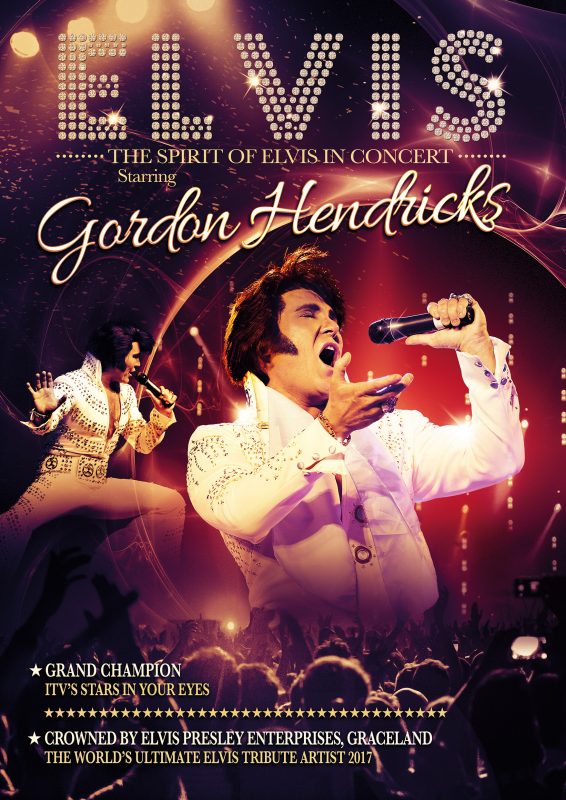 THE SPIRIT OF ELVIS – IN CONCERT, STARRING GORDON HENDRICKS

In Stoke on Trent in the early seventies, a young Gordon Hendricks played to an imaginary crowd. Harmonizing his voice to a constant soundtrack, played on repeat by his sisters. The music was Rock n Roll. The Artist was Elvis.

Little did he know then that his performance in his potteries home would lead to a phenomenal career impersonating The King, working with his legendary musicians in years to come.

Karaoke led to ITV’s ‘Stars in their Eyes’ where he rose from runner-up to series champion winning by a record number of votes. Watched by 12 million viewers astounded by their ears and eyes. And it wasn’t just the public. Elvis’ own songwriter Geoff Morrow was watching. Touched by Gordon’s voice that “recaptured the spirit of the song”, Geoff signed Gordon to his label and the two recorded and released “Where Will I Be”, a song originally written for Elvis.

Gordon’s received many accolades. The greatest being crowned ‘Ultimate Elvis Tribute Artiste Champion 2017’ on stage at Graceland for the second time, competing against global artists.

He’s toured the world and now he’s coming home. ‘The Spirit of Elvis in Concert’ tour transports you through time from the ‘68 special through to the Vegas era, breathing soul into ballads and those iconic jumpsuit numbers that set the stage on fire. There’s only one Elvis Presley and there’s only one artiste who captures his spirit on stage – the inimitable Gordon Hendricks. 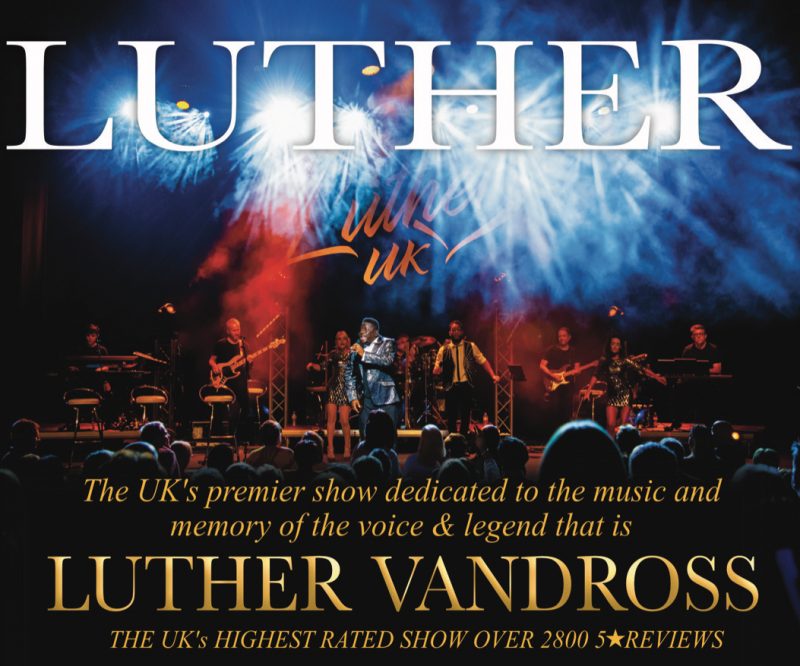